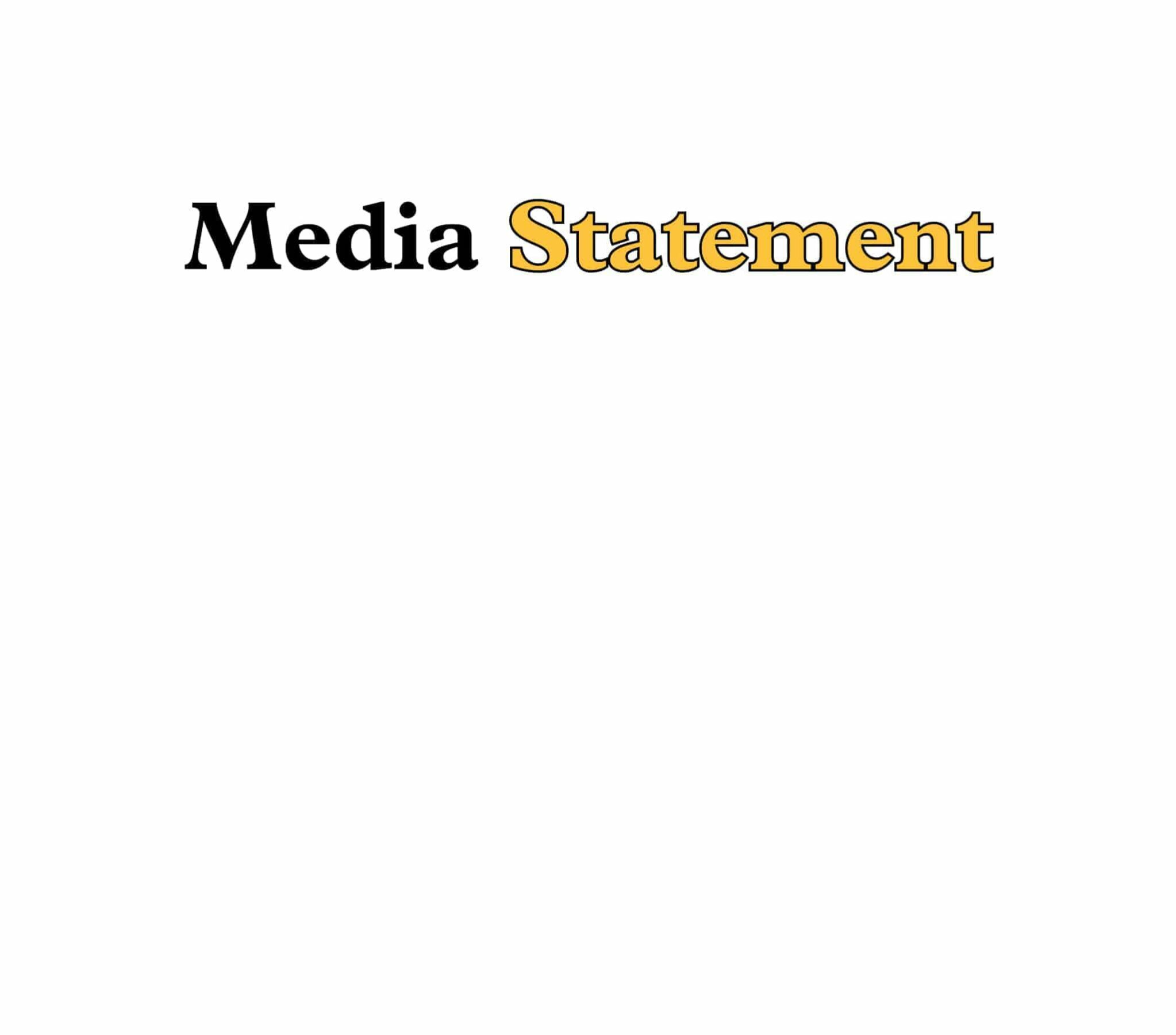 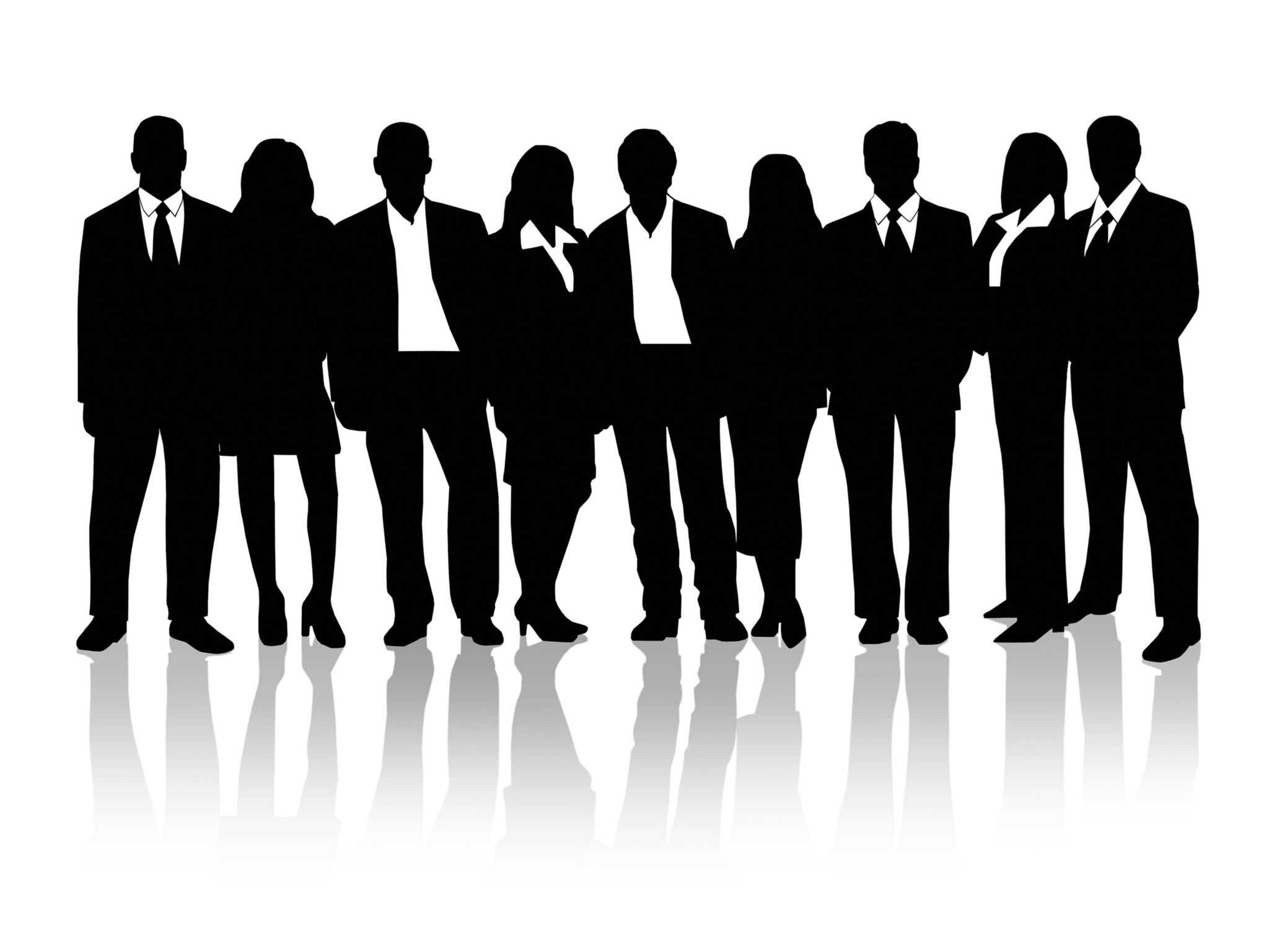 The OPSBA Board of Directors held a meeting on December 2 and 3, 2016. Alternate First Nations Director Karen Sandy brought a traditional territorial acknowledgement to open the meeting.

Education policy and program issues that were discussed at the meeting are summarized below.

Labour Relations
A comprehensive confidential report on developments in the labour relations sector was and OPSBA’s new Manager of Labour Relations, Justine Morrison, was introduced.

Communications and Media Relations
A report was given noting the recent launch of the accessibility-themed video By Any Measure, which was created through a partnership with the Ontario Student Trustees’ Association.

Finance
Updates were provided on the School Energy Coalition, Student Transportation RFPs and recent B & SB memos. The majority of finance-related work at the moment is related to the labour file, as well as the OPSBA process for coordinating a response to the Ministry’s Consultation Guide for the 2017-18 Grants for Student Needs (GSN). The SB33 Ministry Memo was noted, which announced the creation of a toolkit, created by the Ontario Association of School Business Officials, for school board staff who are involved in the development and delivery of pupil accommodation reviews and community consultations in general.

Information on the Broadband Modernization Program (Wave 1) was also shared. The Ministry has committed to working together with school boards to support the implementation of this first wave of a multi-year program that is aimed at enhancing the broadband services at select schools.

Early Years Update
An overview of recent announcements and activities was provided. Key points in OPSBA’s submission to the Ministry of Education’s Draft Guidelines for Before and After School Programs for 6-12 year olds were noted.  Details on a current consultation document entitled Building A Better Future: A Discussion Paper for Transforming Early Years and Child Care in Ontario were also provided. This consultation will be far-reaching and OPSBA has created its own survey for members of the PDWT and the Early Learning Leads at member boards. Other updates included information about Ontario Early Years Child and Family Centres and the Ministry’s proposed approaches to collecting more early years data.

Legislative Update
An update on the recent by-elections and the parliamentary calendar was provided and updates were given on various pieces of legislation including Bill 37, The Protecting Students Act, Bill 45, Election Statute Law Amendment Act, Bill 65, Safer School Zones Act and Bill 68, Modernizing Ontario’s Municipal Legislation Act. The province’s 2017 Pre-Budget Consultations and recent activities from the Ontario Ombudsman’s office was discussed.

Community Hubs Update
An update on community hubs was given. Highlights included Ministry Memo B18 – Community Hubs Capital Funding, which contained information regarding funding to boards supporting the expansion of community hubs. The funding is to be used exclusively to retrofit available space in schools and to improve accessibility of schools. OPSBA staff are participating in the Resource Network Capacity Development Reference Group and that the 2017-18 GSN Consultation contained a focus on next steps in community hubs in schools.

Provincial Education Event “Partners in Dialogue”
An update was given on this two-day event that took place in Toronto on November 9 and 10. The forum brought together education leaders and key stakeholders to engage in dialogues on a number of key priorities including student and staff well-being, an engagement session on education funding for the 2017-18 school year, collaborative professionalism, and the transformation of Ontario’s early years and child care system.

French as a Second Language (FSL) Progress and Achievements
An update was provided on the Canada-Ontario Agreement on Minority-Language Education and Second Official-Language Instruction group’s work. The Ministry’s FSL Working Group had its first meeting of the 2016-17 school year on November 16, 2016. The document Welcoming English Language Learners into FSL Programs was referenced and reviewed at the Working Group meeting. The outstanding Curriculum Services website, Transforming FSL, was noted, as well as two excellent teacher resources – Idello and TFO.

GSN Consultation
OPSBA’s process to collect feedback for the Ministry for the 2017-18 GSN Consultation was outlined. Feedback from school board trustees and staff will be incorporated into OPSBA’s submission to the government.

Canadian School Boards Association (CSBA)
President Laurie French provided an update from the CSBA Board Meeting of October 23 and 24, 2016. She noted that the Strategic Priority-Setting Process for the CSBA has been completed.  The Association will focus on the following three Strategic Objectives:

The CSBA has been strengthening its relationship with the American National School Boards Association (NSBA) and welcomed their Executive Director, Thomas Gentzel, to the meeting.