Public Education at a Crossroads 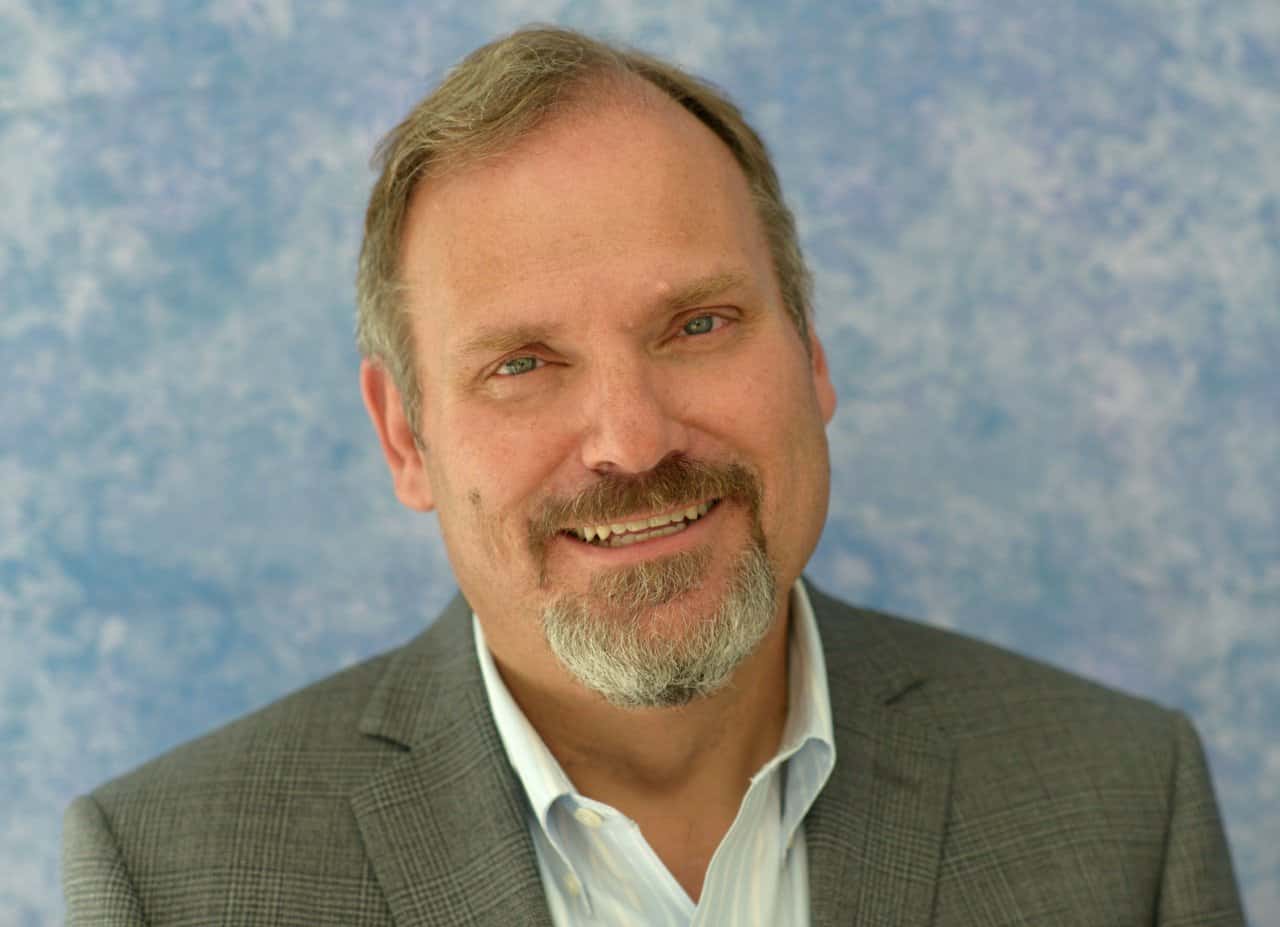 After Bill 115, the Putting Students First Act, 2012, was passed in September, a parent called me. He expressed a sense of relief that “a crisis had been averted” and that now “things would return to normal.” I cautioned him that this was certainly not the end of the crisis.

As someone who has studied history and for whom history remains a passion, I could not help but reflect how a similar crisis evoked similar sentiments. In 1942, when the tide of the war with Germany had turned and the attacks on London would get no worse, Winston Churchill uttered his famous pronouncement, “Now this is not the end. It is not even the beginning of the end. But it is, perhaps, the end of the beginning.”

Now, more than ever, it is important that OPSBA continue to provide strong leadership, that OPSBA speak for public education and that we provide guidance, advice, reflection and mediation. I believe I can play a role in continuing and expanding this mandate.

With over three decades of involvement in education, with a decade of experience as a trustee in almost every role and in every capacity, as a leader in the cooperative sector locally and internationally, as a governance fanatic, as someone who has contributed to and consulted on provincial and federal policy, as a business leader responsible for the livelihood of 650 employees, I believe I have the skills, experience, desire and passion to lead OPSBA on your behalf.

I have had the opportunity to engage in, to experience first-hand, to train, teach, counsel and advocate for strong leadership, and, whether personally or professionally, in business or at the board, whether paid or in a volunteer capacity, I have come to understand the importance of capacity and capability.

During the lead-up to the OPSBA election in September, one of our directors asked me, “If elected, what would you like your legacy to be?” This is an excellent question, one that helps move away from a biographical approach for candidates to a candidacy of the future.

There is a fine line within this question. When you are head of a representative organization, such as OPSBA, there must be a clear distinction between your personal vision and the vision as represented and collectively defined by the member boards.

What would I like my legacy to be? First, I have been a strong advocate for OPSBA. In my initial election, I ran on the platform that OPSBA needs to be a “first responder” communicator. Former president Catherine Fife and the entire OPSBA team have made excellent progress, and I would like to see this continue.

Second, I would like to strengthen relationships with our member boards. In my many calls during the weeks before the election, I reinforced this as a primary concern. Further, I intend to build relationships across all spectrums.

Third, I wish to build leadership capacity. I believe we can provide a comprehensive framework for this by re-engaging our vice-presidents and the executive through role definition, development, chairmanship and communication, and by a greater engagement of our directors and non-directors. Leaders need to be assured in their role and must recognize that organizational development is a crucial element of their job.

Finally, I would like to be seen as a strong advocate for OPSBA’s leadership role. The past few months have seen alliances fractured, and we need to play an important role in continuing representation for our children and our system.

I was asked a second question regarding a potential conflict. Yes, my wife is an employee of the Durham District School Board. She has started her third year as an early childhood educator in our all-day programming. At time of writing, the ECEs in Durham are negotiating their first contract with the Canadian Union of Public Employees.

Like our past president, whose husband taught in the secondary panel, and like many of you who have family members employed in the education sector, I fulfill my role effectively. As individuals, and as an organization, we have been able to work with this through leadership, through the skill sets that exist around the entire executive table; it has not impacted our ability as an organization to lead, to communicate and to advocate in labour negotiations. Leadership is not about being a singular voice.

It is vitally important to me that all communities in our society have representation in our public school system and to ensure that all those who are silenced by circumstance have a voice that is heard, recognized and considered.

I would like the opportunity to lead this organization with my experience as my base, with leadership as my call, with consultation as my mantra, with advocacy as my thought and in partnership with passionate trustees.

Michael Barrett was elected president of the Ontario Public School Boards’ Association in September 2012. The above is adapted from his acceptance speech.

Former president Catherine Fife won the Kitchener-Waterloo riding by-election on September 6, 2012 for the NDP, and was sworn in as MPP on September 19.