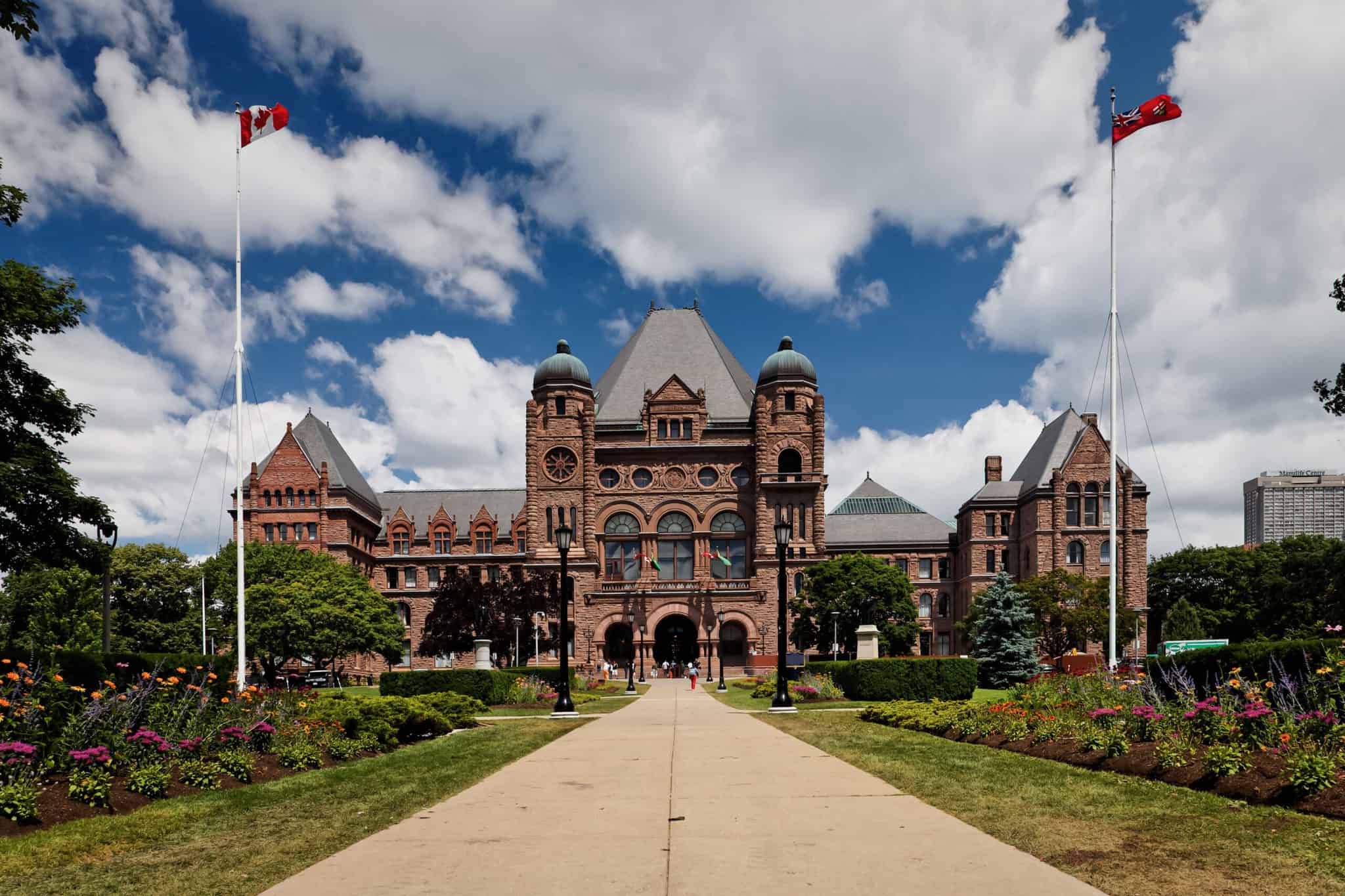 Update: Third reading carried for both bills this past week and both have now received Royal Assent.

For Bill 48, the Ministry of Education issued the release Government Continues to Improve Education, which outlines the amendments made to the Ontario College of Teachers Act, 1996 (OCTA), as well as the Early Childhood Educators Act, 2007 (ECEA), the Teaching Profession Act (TPA), and the Education Act.

For Bill 66, the Ministry of Education sent a memo on April 4 to the sector entitled, “Legislative and regulatory updates to the Child Care and Early Years Act, 2014 and the Education Act.” The memo refers to a “series of proposed regulatory amendments” posted for public input and commentary. OPSBA will review the regulatory amendments and share with the work teams.

The OPSBA submissions for Bill 48 and Bill 66 can be found on our website under Advocacy and Action.

On April 4, Treasury Board President Peter Bethlenfalvy delivered a luncheon speech at the Canadian Club called, “The Path to Balance: Protecting What Matters Most.”  He announced “the government’s intention to consult with Ontario public sector employers and bargaining agents about how to achieve reasonable public sector compensation growth.” The government has invited public-sector employers and bargaining agents that cover thousands of workers from teachers to nurses to provincial police to participate in consultations, asking them to consider different approaches to managing compensation.

The news release, Ensuring Sustainable Public Sector Wages to Protect Front-Line Services, was released as well as a backgrounder that includes the consultation questions.

Coinciding with World Autism Awareness Day on April 2, 2019, Health Minister Christine Elliott, Education Minister Lisa Thompson and Children, Community and Social Services Minister Lisa MacLeod made an announcement at Holland Bloorview Kids Rehabilitation Hospital and issued the news release Province Consulting with Parents on Enhancements to the Ontario Autism Program. The government is launching public consultations for a needs-based approach to autism treatment funding following a string of protests by parents and advocates upset with the initial age- and income-based policy announced nearly two months ago. Beginning in May, the government “will engage in public consultations through an online survey and telephone town halls. These consultations will help inform how our government can better support children and youth with autism who have complex needs, including through additional direct funding. A new advisory panel will be made up of parents with lived experience, autistic adults and experts from a range of disciplines like psychology, behavioural analysis, rehabilitation services, education, developmental pediatrics and research.” The panel will review the consultation results and report back to the minister with advice later this summer.

On March 29, the Ministry of Education issued memo B11, Interim Changes to Education Development Charges (EDC). Regulation amendments were filed on March 29, 2019 to allow for “modest EDC rate increases while the government continues to review the EDC framework.” This follows last fall’s announcement (Memo B15, Temporary Cap on Education Development Charge Rates) that froze the EDC rate and the creation of working group for the review. OPSBA continues to advocate for a revised regulation that allows more local flexibility for capital and renewal costs.

On March 18, the government issued the news release, Government Saving the People of Ontario a Billion Dollars Annually. The announcement states the government’s intention for efficiencies and central procurement practices across broader public sector organizations, which includes education. OPSBA, along with COSBO and OASBO, will be working with the Ministry of Education to  provide supports to the sector.