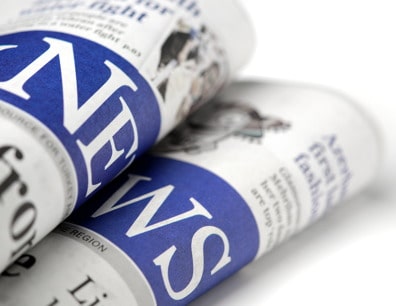 Ontario delays March break to reduce virus spread
The Canadian Press, Feb. 11, 2021
TORONTO — Ontario is postponing March break until the week of April 12 in an effort to reduce the spread of COVID-19, a move decried by critics who argued the government should instead be focusing on making schools safer.
More …

Ontario postpones March break as third wave of COVID-19 looms
The Toronto Star, Feb. 11, 2021
Ontario is moving March break into April to curb travel and the spread of COVID-19 — but as parts of the province get set to reopen, the government’s own health advisers warn a third wave could soon hit unless stay-at-home orders are extended, vaccinations increased and transmission rates shrunk.
More …

School board association calls for March break to go ahead
CTV News, Feb. 9, 2021
KITCHENER — As thousands of students head back to class, the official opposition is calling on the Ford government not to cancel March break.
The Ontario Public School Board Association (OPSBA) is urging the Ministry of Education not to cancel, saying that March break is much needed for school communities.
More …

Province deciding whether or not to cancel March break this week
CTV News, Feb. 9, 2021
KITCHENER — The province is expected to decide whether March break will be cancelled this year later this week.
The Opposition is calling for the government to keep the break, but some health experts said it could lead to another spike in COVID-19 cases.
More …

‘Double-edge sword’ of cancelling March Break, parents and students worry while Ministry considers the idea
CTV News, Feb. 9, 2021
WINDSOR, ONT. — Education Minister Stephen Lecce said on Feb. 7 he is expecting to know “in the coming week” if medical officials think they need to cancel March Break.
In the meantime, parents like Lisa Lachance are worrying about the “double-edge sword” of the idea.
More …

Is cancelling March break a prudent move — or March madness?
The Toronto Star, Feb. 8, 2021
Students and staff may need the week to recharge — but if kids get time off, will they hang out with friends? Will families travel?
Cancelling March break is no easy decision, experts say.
More …