Call for Nominations for Elected Positions 2022 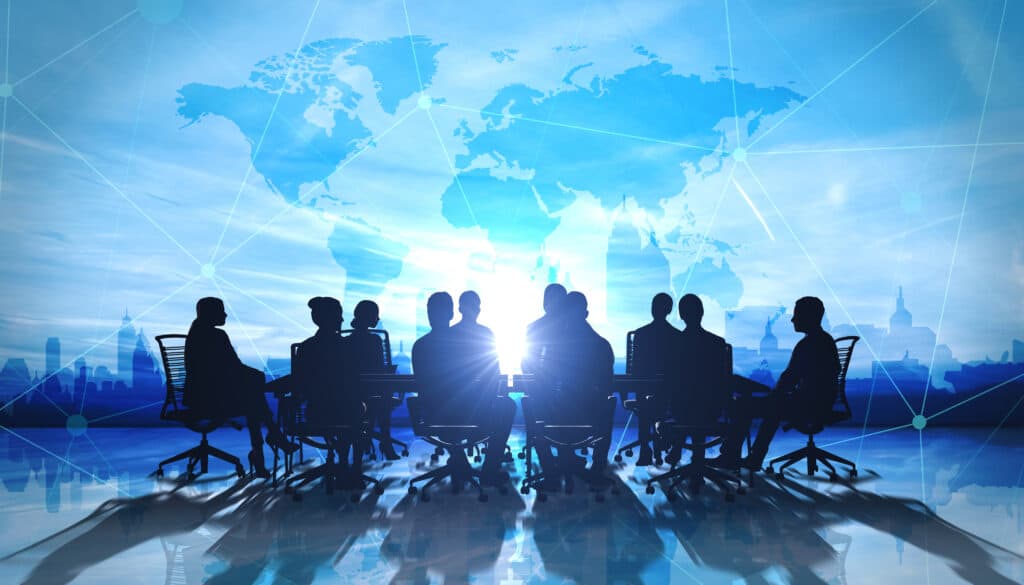 Ontario Public School Boards’ Association elections will be held as part of the Annual General Meeting (AGM) on June 9 to 11, 2022 in Ottawa.

Information about elected positions and the nomination process is summarized below.  More details are available in the OPSBA Roles and Responsibilities Guide and Candidates’ Election Guide. All trustees, candidates and (Voting) Delegates are encouraged to familiarize themselves with these documents prior to submitting nominations and/or voting at the AGM.

A list of nominees and their biographies will be published in the OPSBA Election Guide and distributed to member boards and (Voting) Delegates.  It will also be posted on the OPSBA AGM page.

Elections for three executive positions will occur at the 2022 AGM for a two-year term beginning immediately following the election and ending upon election of a successor at the 2024 AGM.

Elections for the following positions for each of the five Regional Councils (Central East, Central West, Eastern, Western and Northern) will occur at each Regional meeting at this year’s AGM.

Selection of Board of Directors members to represent the group of school authorities, children’s treatment centres and the Indigenous Trustees’ Council will occur separately, prior to Regional Meetings at the AGM.

Confirmation of Board of Directors Members for the 2022-2023 Term

All nomination and election material will be available on the OPSBA AGM and Program page.

For more information: Lisa Reinhardt, Director of Corporate Affairs, Email OPSBA at inquiry@opsba.org or telephone at 416-340-2540.