OPSBA’s 2019 Public Education Symposium was held from January 24 to 26 at the Sheraton Centre in Toronto, in partnership with the Association des conseils scolaires des écoles publiques de l’Ontario (ACÉPO). 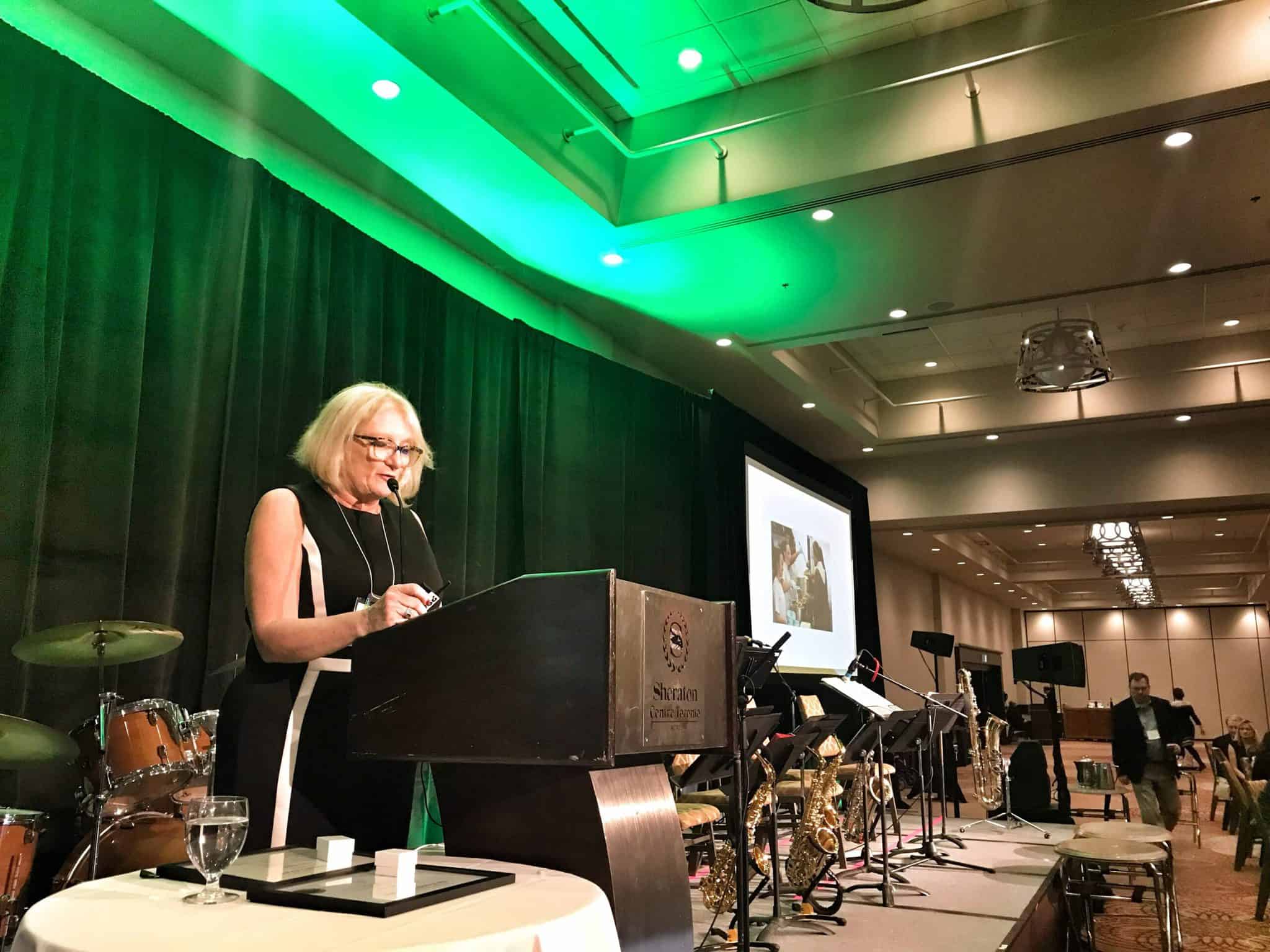 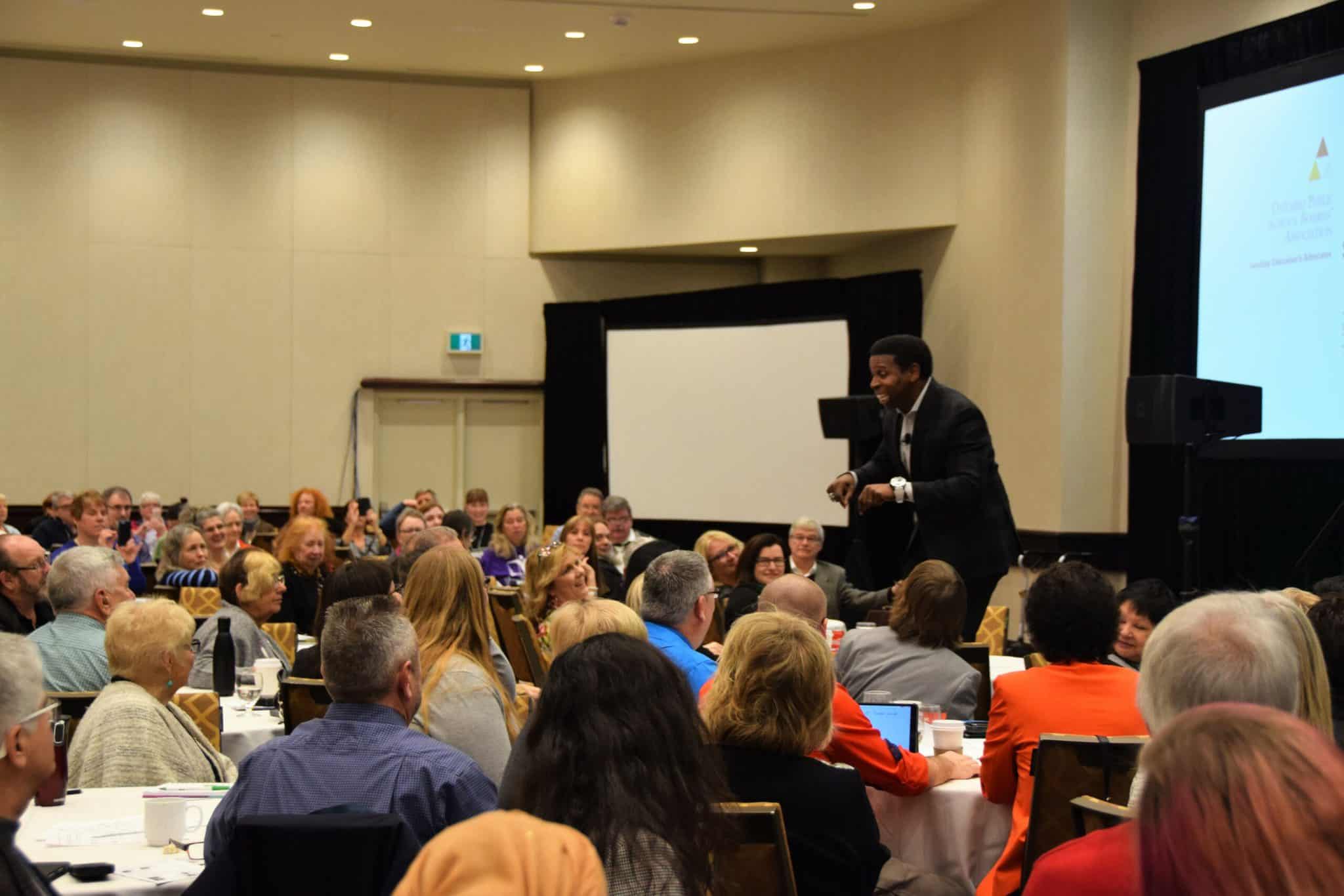 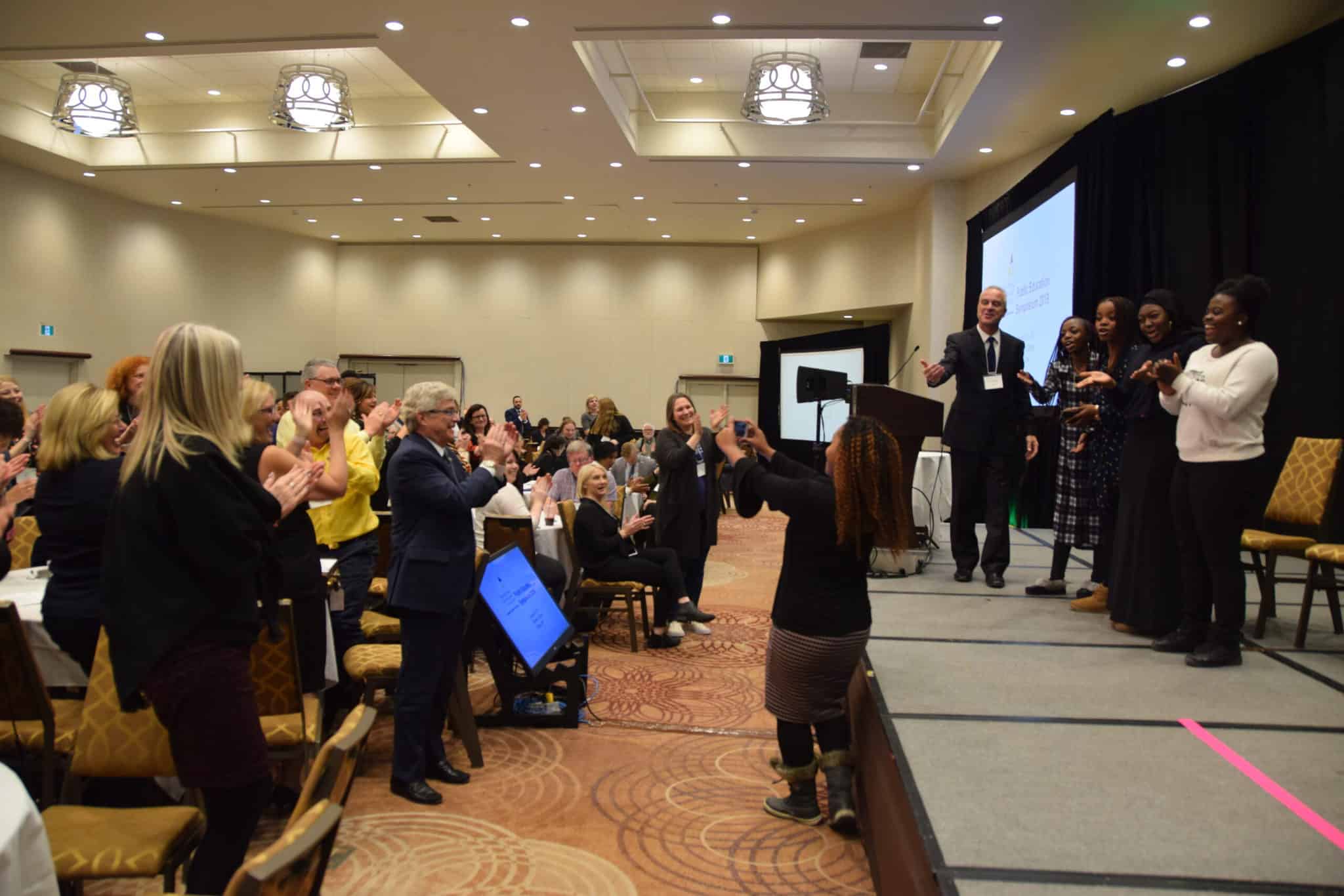 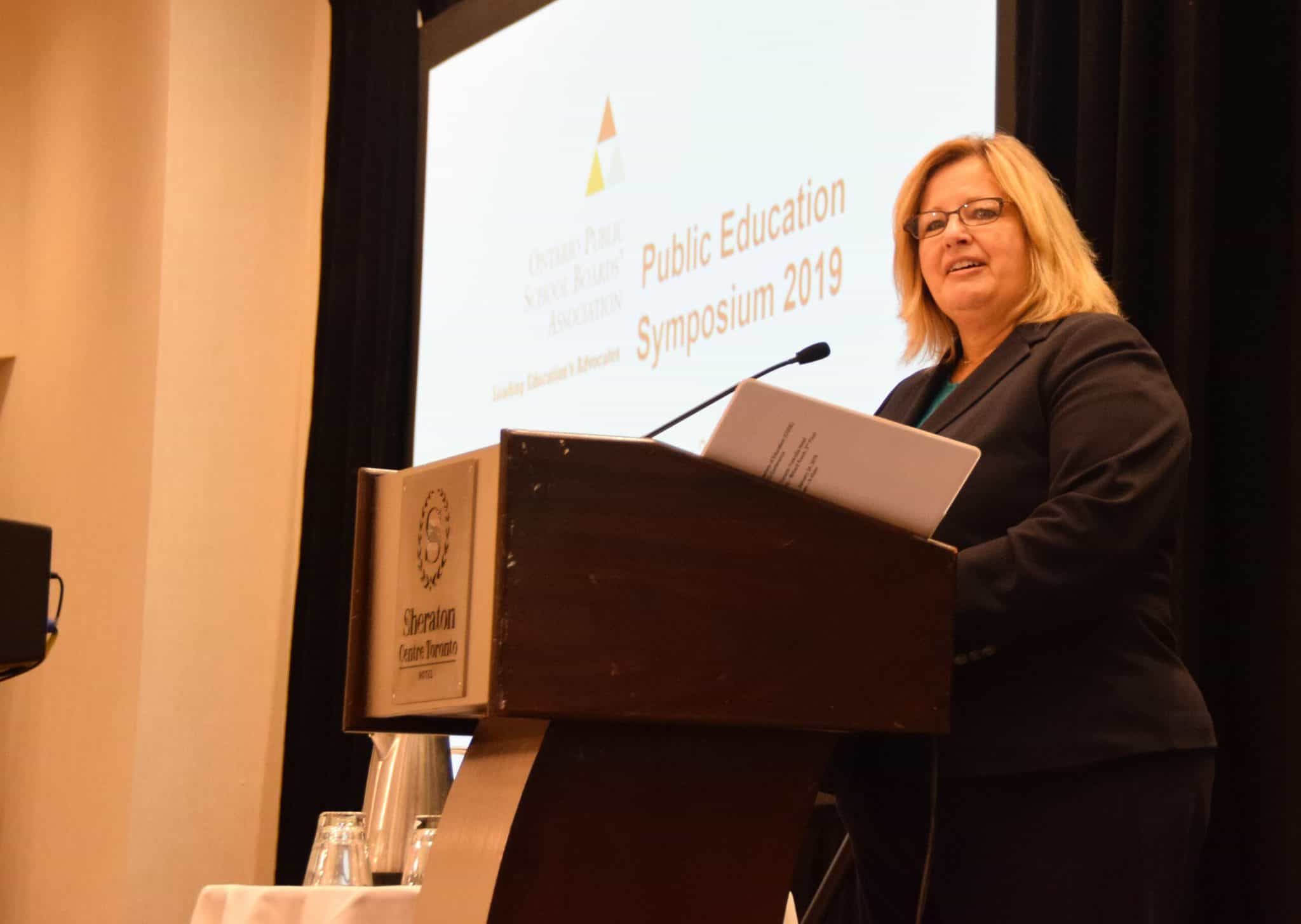 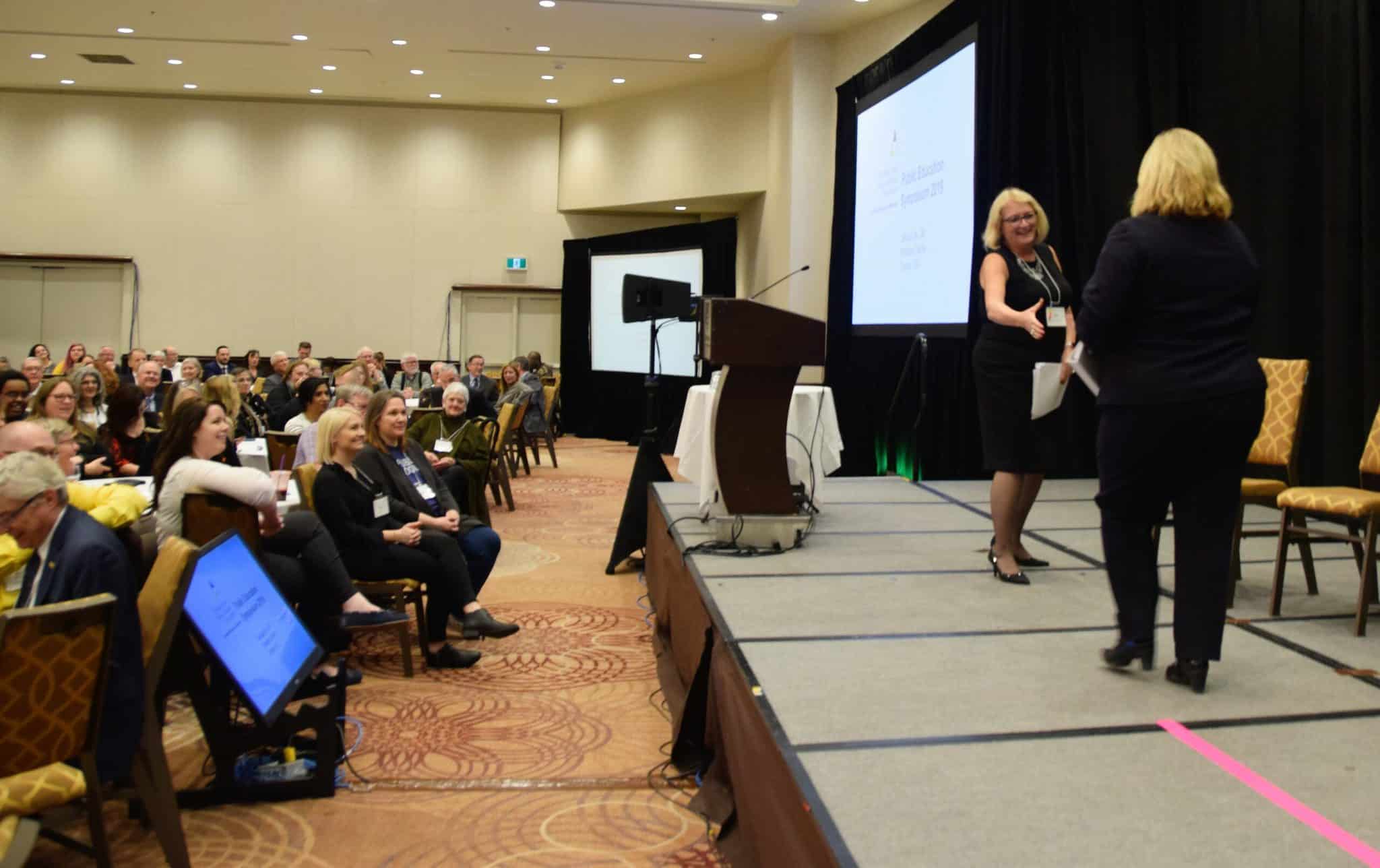 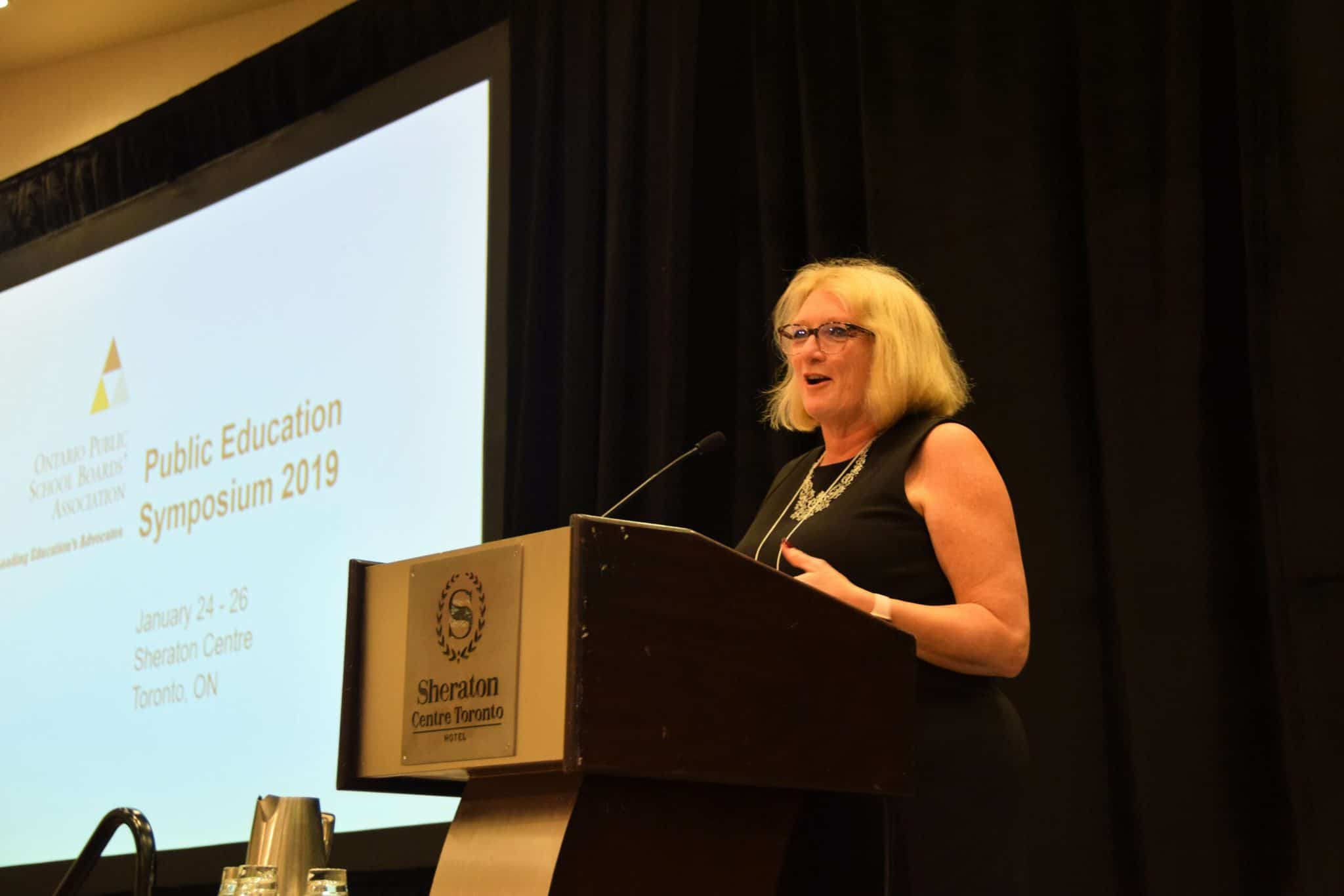 I just want to give everyone at OPSBA a huge thank you for a great opportunity for trustees across the province to get some PD and networking opportunities. This was one of the best I have ever attended.
George Saarinen, Lakehead DSB Trustee

You are all doing a fantastic job! This is an amazing symposium.
Kate Baggott, DSB Niagara Trustee

Sessions were relevant, and engagement from everyone in attendance made for the best PES I’ve attended.
Alana Murray, Director of Education, Bluewater DSB

I am better informed, met Trustees from across Ontario and feel inspired to tackle our biggest challenges in education.
Harpreet Gill, Toronto DSB Trustee

Thanks to the @OPSBA team for a great #PESym19 conference! As one of many first-time trustees (40% of us!) the sessions gave some great insight into our new roles and helped build a foundation for the type of support network we have. Lots to think about, and still lots to learn!
Garrett Elliott, Limestone DSB Trustee

This was my 5th #PESym19 and it was outstanding as usual. Thank you @OPSBA for always providing enriching PD for Trustees across Ontario.
Parthi Kandavel, Toronto DSB Trustee